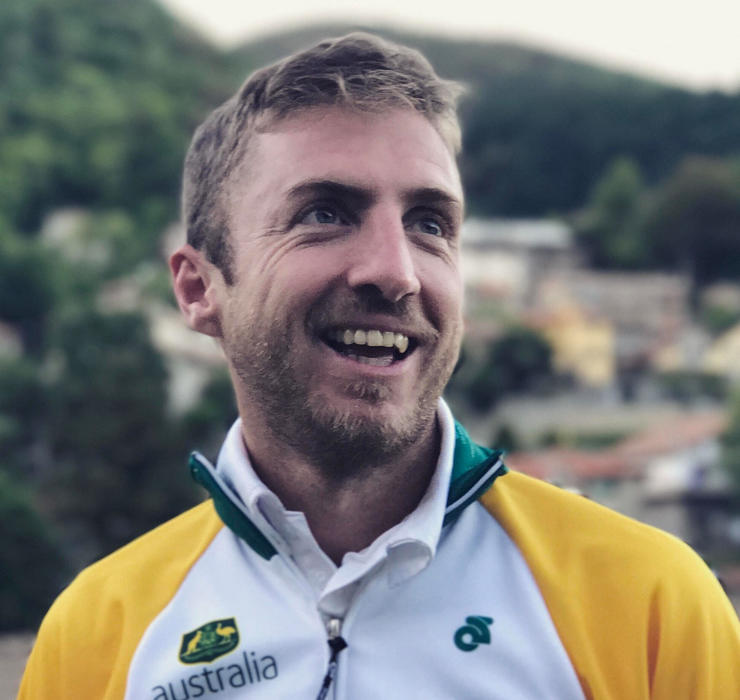 Vlad Ixel
Professional Athlete
Professional Trail Runner
The North Face Team Athlete
Winner of six 100k Trail Races
Winner of over 20 Ultramarathons
Australian Trail Running National Team
World Sky Running Championships
Top 5 ITRA Trail Runner
Vlad Ixel is a professional trail runner and a global athlete for The North Face Team who has won over 60 running races ranging from 5k road races to 100k trail races, he has represented Australia in the world trail running championships as well as the world sky running championships. Vlad has raced in all corners of the world and has been ranked in the top 5 of ITRA trail running world ranking. Vlad spends most of the year travelling around Europe and Asia racing and training on some of the most remote mountain trails in the world as well as giving motivational talks and running seminars. 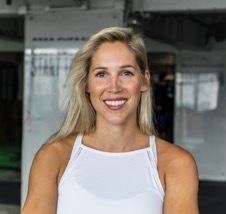 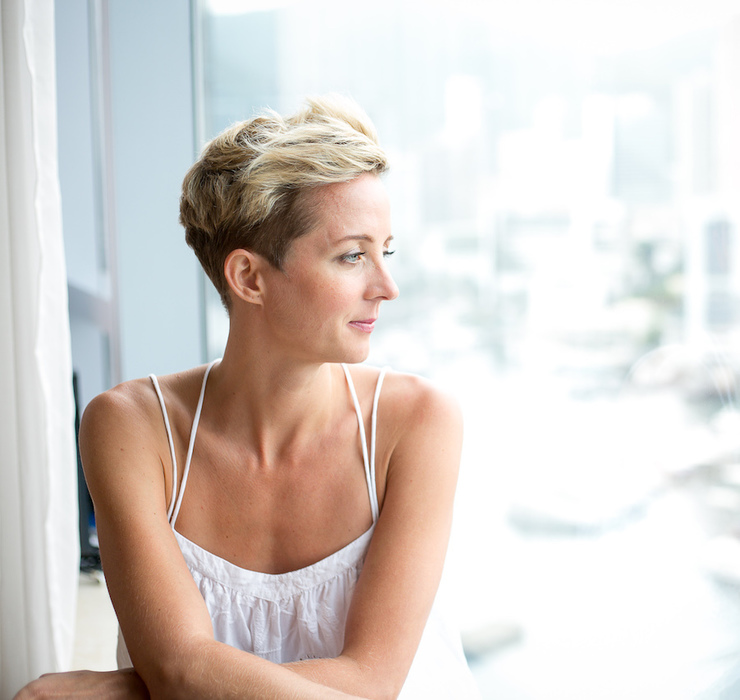 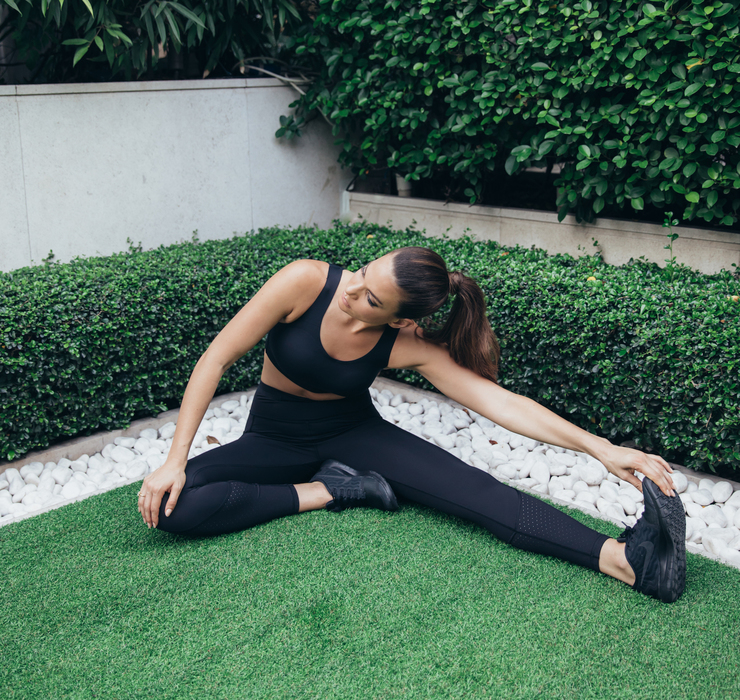 Stay up-to-date with the latest wellness travel news and subscribe to our newsletter. No spam, just spas.

Stay up-to-date with the latest wellness travel news and subscribe to our newsletter. No spam, just spas.